Zombie Juice X have been using their original logo for a while and decided it’s time for a re-branding. Harrison approached Eelavan Design Studio to discuss how we can help him to revise and rebrand as he was preparing for the launch of three new exciting flavours. After discussion, we agreed to keep the original idea of the logo which the consumers were familiar with and give it a bit of life to the Zombies (see what we’ve done there?).

In addition to creating a new and refreshed logo, we have implemented colour coded variants for each flavours for the consumer to choose from. 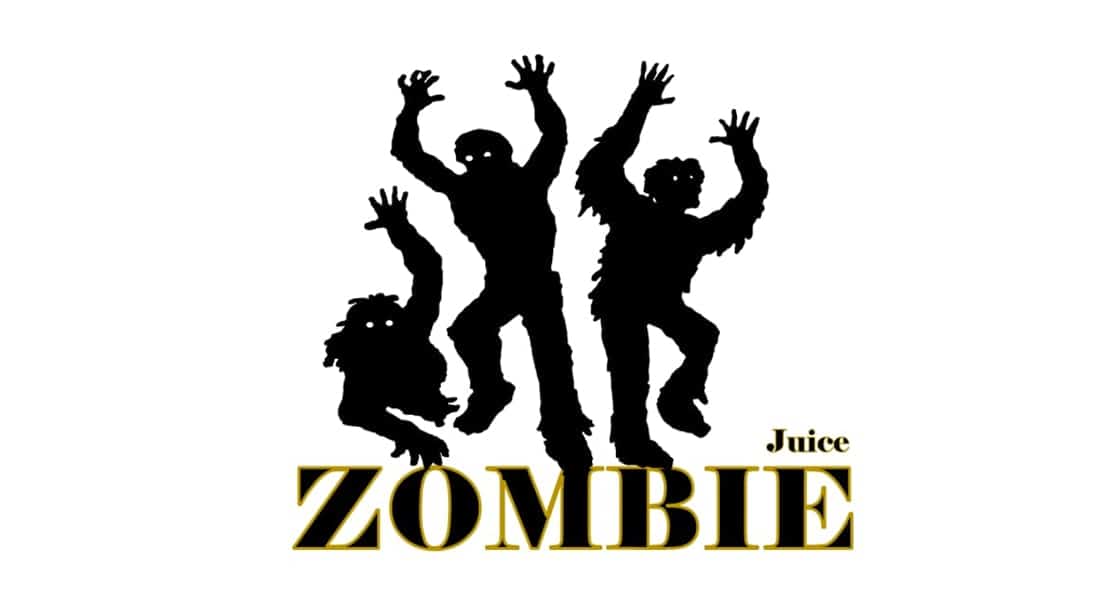 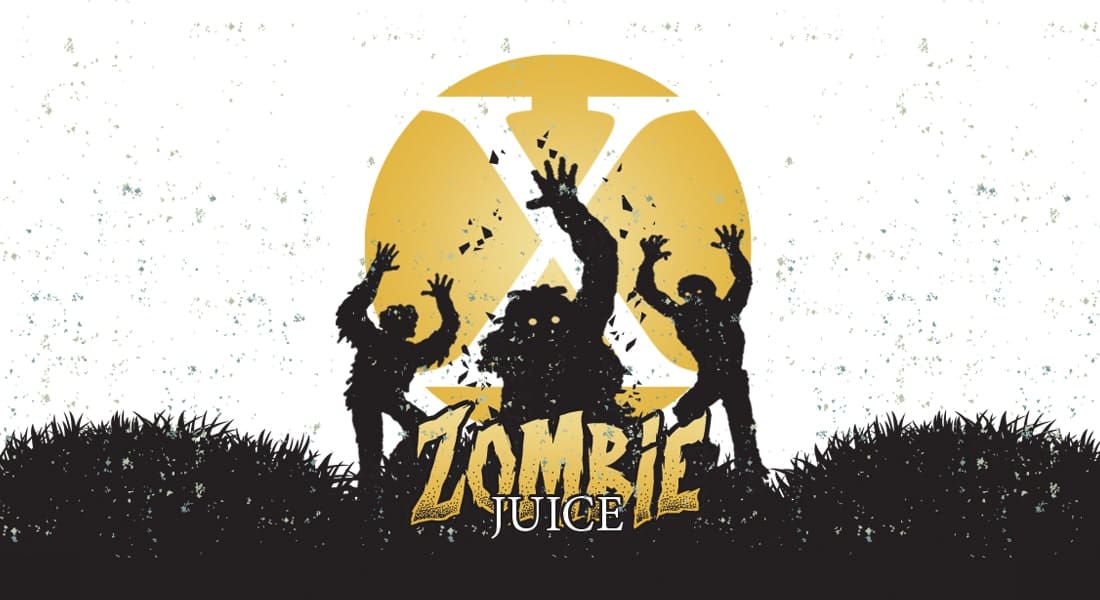 Here what Harrison has to say about the final designs:

We were very pleased with the end results. The old logo had run its course and we needed an update. Eelavan Design Studio was able to capture the concept while retaining the old logo but giving it more character and artistry while also making it look a lot more professional.

Since releasing the new logo we have received a lot of compliments and the rebranding has really made a difference in helping to capture new audiences and market the product.